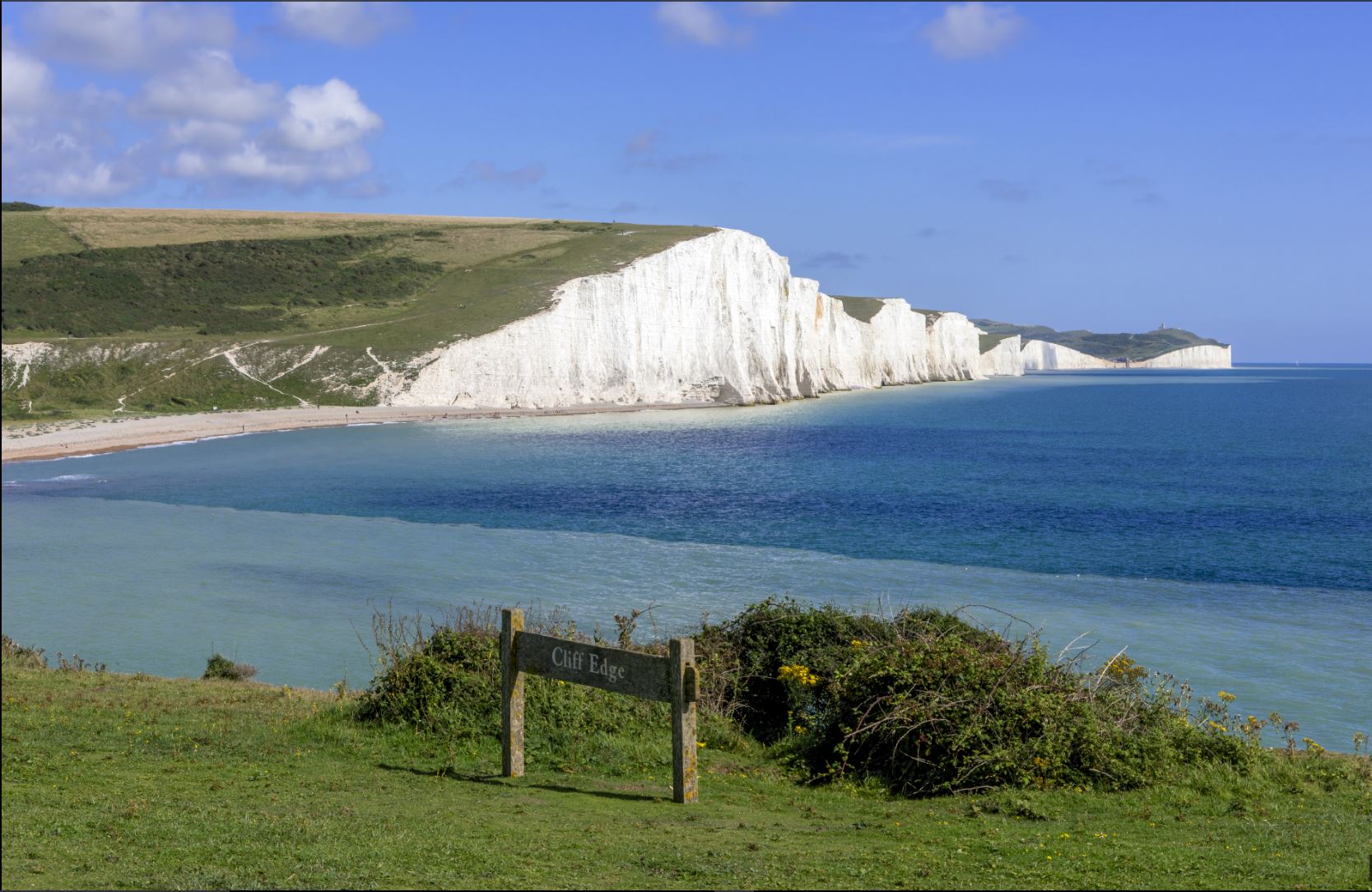 For Next Summer – ‘Must Do’ Hikes in Britain

It may be small, but one thing’s for certain: the UK is home to some of the most magnificent landscapes in Europe, if not the world. Sure, the much lamented climate means you’ll likely get a soaking or three (four if you’re in Scotland), but with everything from coastal strolls to fearsome scrambles, British boots were, surely, made for some serious walking.

From coast to coast, Britain’s most iconic Roman monument doubles as perhaps its most compelling long-distance path, marching some 84 miles across northern England’s most bracing and barren terrain. You’ll need some imagination but enough stones remain unturned – and forts excavated – to follow the route of the original was built in AD122.

As Scotland’s inaugural long-distance path, the 95-mile West Highland Way did much to raise the profile of the hiking opportunities on Glasgow’s doorstep. It’s a rites-of-passage trek that transitions beautifully from city suburbs to the forests of Loch Lomond, the desolation of Rannoch Moor and the drama of Devil’s Staircase, eventually winding up near the foot of Ben Nevis: all in all, a perfect introduction to the Scottish Highlands. In high summer, though, it’s also a potentially not-so-perfect introduction to the dastardly Highland midge. Forget that repellent at your peril…

You likely won’t see any lizards on this Cornish peninsula (the name rather has its roots in the native tongue), but you will breeze through some of Britain’s most spectacular coastline, complete with exotic subtropical plants, rugged caves and exquisite coves, and an endlessly churning sea. And though it makes up a mere fraction of the marathon six-hundred-mile South West Coast Path you could happily spend days exploring its serpentine nooks and filmic crannies.

It’s not the highest peak in the Lake District but it can still stake a claim as the most romantic. Beloved of Wordsworth, Wainwright and generations of walkers, England’s most popular mountain is a study in contrast, its summit flat enough to land a plane and its deceptively named western arête, Striding Edge, sharp enough – terrifyingly so – to evoke the Sublime in even the most hardened scrambler.

Cradling a hundred-mile swathe from the historic city of Winchester to the spectacular white cliffs of Beachy Head, this clement landscape of ancient woodland, open heath and chalky downs may lend itself more to rambling, cycling and horse-riding than hardcore hiking, but its recently awarded national park status reflects a rural charm wholly distinct from Britain’s remoter corners. Tackle it from west to east to take advantage of the prevailing wind, and the psychological appeal of finishing at those vertiginous cliffs.