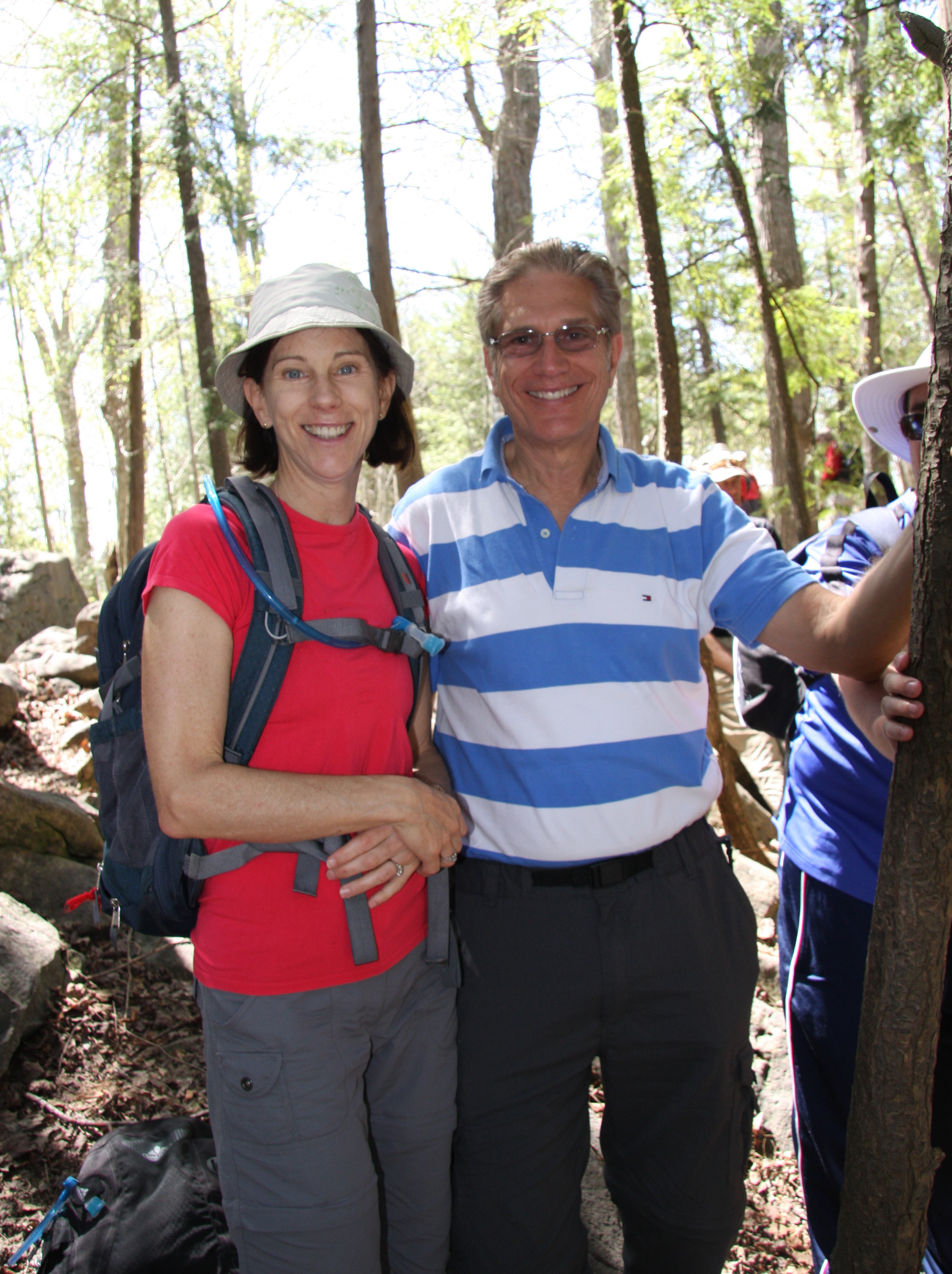 Dave Roberts, a retired teacher and software engineer, is on a mission to navigate the United States powered only by his two legs and two arms. Hotels and lodges are out of the question; he camps out at night and lugs 25 pounds of equipment, including a tent, sleeping bag and food, on his back.

“I expect to keep doing it until I get tired of it,” said Mr. Roberts, who is currently on a 3,000-mile “ramble” across Texas, weaving through at least 40 national parks and averaging 35km a day.

Some people retire to golf courses. Others travel. And then there are those who enjoy physical challenges, traversing hiking trails, rivers and mountains: Huck Finn meets Grizzly Adams.

Eighty-five percent of the guests who travel with us at Hiking Holidays, for example, are between 55 and 75. The oldest is 82, according to Diane Gregg, the hiking company’s founder. Not all of them engage in strenuous activity but even the least demanding trips typically involve a fair amount of walking or modest hiking.

Christina Shrewsbury, 68, a musician in East Amherst, N.Y., and her husband, Ron, a retired analytical chemist, have taken six trips with POMG Bike Tours, a cycling outfit in Richmond, Vt. “We’ve biked up to 100 miles a day,” Ms. Shrewsbury said. “It’s very important to have goals and a plan. Now is the time to do

The lure of adventure also motivates people to stay strong. To prep for his excursions, George MacNaughton, 70, a former executive in Nahant, Mass., hits the gym a couple of times a week and does chores outside. “I’m racing to beat the aging cartilage in my knees,” said Mr. MacNaughton, who has been retired for about 15 years and has nine children. Last year he hiked and camped in Isle Royale National Park in Lake Superior; and MacNaughton Mountain (no relation) in the Adirondacks; canoed on the Androscoggin River in New Hampshire; and backpacked the Wonderland Trail around Mount Rainier in Washington with Fitpacking, an adventure travel company.

Mr. Roberts has always been adventurous; in 2014, he and his daughter, Ivy, hiked all 2,190 miles of the Appalachian Trail from Georgia to Maine. He then cycled the 3,000 miles to Key West, Fla., before heading to the 1,300-mile Florida Trail. From there, he rode from Pensacola to Minnesota, some 1,500 miles. He sold his bike, picked up a kayak and paddled the Mississippi River to New Orleans. He chronicles his expeditions at DavidOwenRoberts.com, and has self-published a few books.

Greg Ferris, 67, a retired economist and friend, joined Mr. Roberts last November on a cycling trip from Annapolis, Md., to Chapel Hill, N.C., riding about 40 miles a day. “It was brutal,” recalled Mr. Ferris, who persuaded Mr. Roberts to sleep in hotels a few nights. “One evening I was probably lamenting our luck with the rain and mid-teen temperatures when Dave responded with, ‘If nothing goes wrong, it’s not an adventure.’ ”