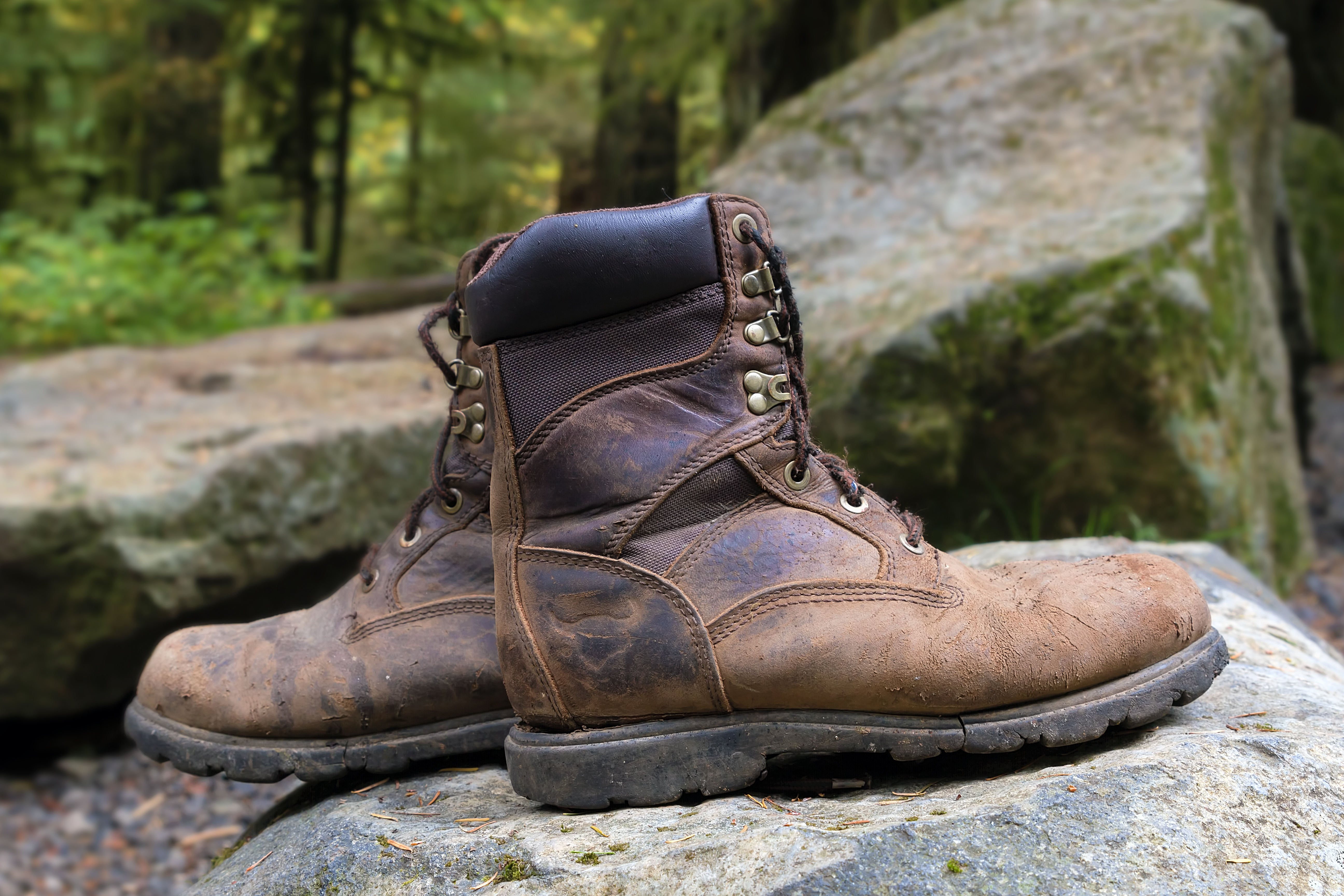 We were passing through a part of the trail that promised cliff, cave, crevice and ravine habitats, along with forested slopes and wetlands. All I could see were roots, rocks and trees. And more rocks and trees. It was hot. Where were the caves?

The first part of today’s hike was predominantly flat, quite literally, a stroll in the park. As the trail wound downwards, we passed a shallow stream that trickled easily over greyish sediment and moss-covered rocks. I put my hand in the cool water and realized I was looking at the death of mountains: the incessant, abrasive and eternal act of erosion.

More than 400 million years ago, the Niagara Escarpment of today was the shoreline of an inland that covered most of North America. As this vast body of saltwater dried up, rivers carved out narrow valleys and the terrain eroded. Large blocks of dolostone rock broke off, creating the vertical face of the escarpment.

The Bruce Trail runs an uninterrupted course for close to 900 km along the leading edge of the Niagara Escarpment, from  Niagara Falls, through the middle of southern Ontario, to the tip of the Bruce Peninsula which separates Georgian Bay from Lake Huron. To walk the entire trail along this UNESCO World Biosphere Reserve takes most people 50 days with varying degrees of difficulty along the way.

A small sign identified a point of interest called Standing Rock. This giant, traincar-sized rock had long ago crashed down the escarpment and come to rest, bizarrely and improbably, on its end. All around, many other rocks of varying but smaller size littered the site. Erosion was attacking the softer underbelly of the escarpment from the side, undercutting the capstone, which was coming apart from the mountain and falling off in these chunks. Further up the trail the same large-scale erosional process had created “slit” or “side” caves that I had read about and was anxious to see.

I heard voices coming from the hill. Excited voices. In a few minutes a middle-aged couple descended the hill and emerged from behind a rock.

“Anything exciting that way?” the woman gestured in the direction from which I had come.

Off we went, soon to come upon the downward edge of a massive rock face. It was brightened from indirect sunlight but cold to the touch. After my fingers found hold in its rugged contours, I pulled myself up and into a body-width gap that separated it from another rock face further uphill. The gap continued away from me into darkness, but also upwards into light. It wasn’t a rock face. These were two giant angular boulders of Standing Rock dimension, perpendicular to the fall line, separated by a half-metre crevice.

I stepped slowly and deliberately over the rocks, exploring a cascade of boulders that resembled the entrance of a catacomb. I was steered into darkness. The footing leveled out onto a long corridor, maybe 3 metres wide and 20 long, enclosed by rock walls that soared up into dense tree cover. Only a hint of light made it through the trees. It was cool, easily 10 degrees colder than where I had just been, as if I was leaning into a refrigerator. And this was on a hot summer day.

As my eyes adjusted I could see splashes of starfish-ferns adorning the rock walls above me. Everything was luxuriant; a tiny orchid sprung from tangled moss. Stillness. Silence. It smelled prehistoric, from another world.

From where I stood, the far end of the corridor looked closed. I walked its length and discovered a tight crevice that hinted at a passage through. I shuffled sideways through the crevice, one hand feeling where I was going, the other to keep my face from hitting rock. In three or four metres I entered upon another corridor, parallel to the one I had just left. At the end of that corridor, another crevice, another corridor. Awesome.

I was in no hurry to leave. I was living in another time. And less than a two-hour drive from Toronto.